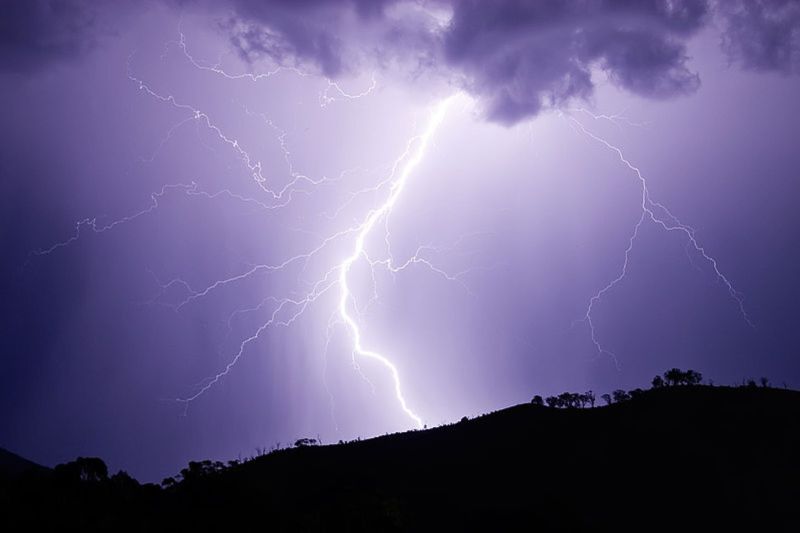 It was pouring rain. The SO (Significant Other) and I found ourselves without our car.
We tried Uber, Meru, Taxi For Sure and other instant millennial transport solutions, but you know how it is… things don’t usually work when you need them most.
Braving angry winds and SOs scowl, I stood directly in the path of an auto rickshaw daring him to stop. Several before him had ignored my frantic waving from the sidewalk.
“Triple,” said the auto driver scornfully, as he screeched to a halt inches in front of me.
It may have been twenty years since I rode an auto, but I knew what that meant: three times the meter.
“Yes,” I said gratefully and we jumped in.
“Cooke Town,” I said.
Through the torrent and traffic, I tried to keep a lively chatter going with him and we spoke of many things, while SO ignored us and continued to scowl into his iPad.
A few minutes later, the auto guy turned around in his seat to SO, “Zeezex?” he asked, chummily.
“Huh?!” replied SO.
“Zeezex, zeezex,” insisted the auto driver.
SO looked at me, eyebrows raised.
The auto driver turned to me, “You are zeezex?” he asked, hopeful I would understand what he was asking.
“I’m sorry,” I said to my new friend, “I don’t know what a zeezex is.”
“What? You don’t know zeezex?!!!” he spat, disbelievingly. “Zeezex, Zeezex… Zeezex is in the church.” And then he turned away and sighed.
Like he knew we were very, very stupid.