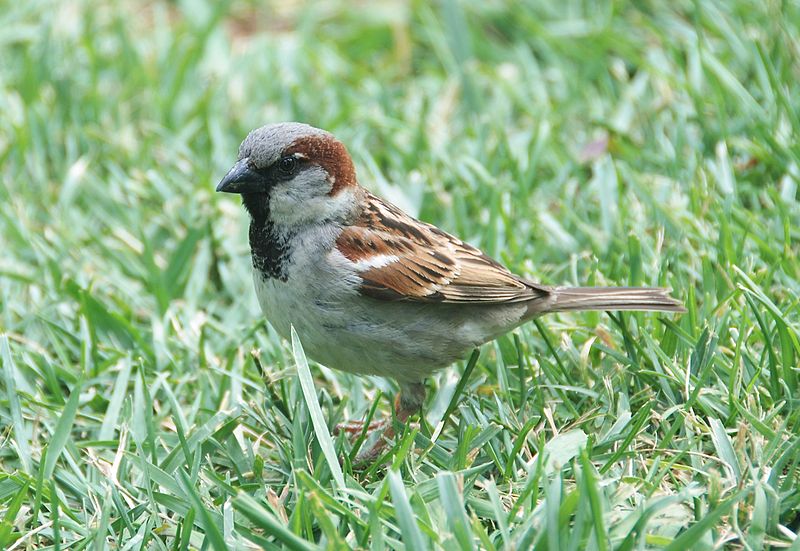 At first it was the emergency session, held by a parliament of owls outside my window in the garden last night. Woo, woo they argued, each one louder than the next. Who knew owls had so much to say?

This went on for about an hour, as I tried the pillow over the head, the ear muff over the earplugs, will power and other techniques to fall asleep.

Nothing worked.
Not even the sleeping pill I’d popped.
Then one by one, the owls fell off until there was a single one left, a filibusterer no doubt, who held forth long and loud in the night’s quiet. But just when I’d hypnotised myself into believing that the insistent f*er was actually a soothing drone, a bee maybe, and sleep finally overcame my frustration, the crickets began.
I don’t think I’ve actually seen a cricket in the flesh. I’ve heard they are quite small. But in the dead of night, accompanied only by the sound of argumentative owls, they sound very large.
It’s not possible to sleep through a cacophony of crickets.
I suppose I could have rolled out of bed, shut the windows and turned on the air conditioning but hey, this is Bangalore. The night breeze is what makes the city bearable.
Somewhere around 5 in the am exhausted by my hopeless struggle I think I dropped off. I recall seeing the faintest glow of sunrise in the distance, but that could have been a dream. The bliss lasted a minute at most.
Tweet, twoot, squeek, screech. The sparrows began their relentless quarrel.
Someone told me that sparrows are an endangered species. But I see hundreds of them bickering fearlessly at Bangalore International Airport in the food court. They’re on the tables, on the chairs, on the coffee machines, they’re everywhere. You turn around and they’re in your croissant.
I don’t care much for sparrows. They’re definitely in grave danger if I ever catch them in my garden. Have you ever tried catching a sparrow? It’s not easy. I’ve never succeeded.
Then came the crows. I’m not thrilled about crows either. I’d love to murder the lot of them. I think that of all the birds in the sky, crows produce the worst possible sounds. There’s nothing soothing, nothing redeeming about the cackle of a crow. What’s even worse is that when they get together to shriek, it usually means some other animal has met a bloody fate. They’re just crowing over the fact. Nasty, nasty.
I finally gave up trying to sleep. It was 7:30 anyhow, and it was time to get up and go to work. T
he shampoo got in my eye and I dropped the soap a couple of times, but the shower woke me up. I rolled up the windows of the car. The traffic in this city mimics the birds. The only difference is say oh let me see, about a hundred decibels.
I was smiling.
Our office on Promenade Road is an oasis of bliss. Surrounded by trees (for some reason, birds don’t make a racket during the day, I’ve discovered), set way in the back, behind other buildings that shield us from the main road, we never hear anything except the sound of gossip around the water cooler.
Pleasant.
But not today.
Today, the universe doesn’t like me at all.
They are breaking down the building next door. The jack hammer, the wrecking ball, the chain saw, the drill, the earth mover, the cement mixer and two hundred men with hand-held hammers and loud voices are making me long for the tranquility of my bedroom. Will someone please take me away?